How Does Plastic Impact The Environment?

Plastic waste isn’t just unattractive, it has a long lasting impact on the surrounding environment. Learn more about why plastic can harm soil, water, and wildlife.

1.1 million seabirds and marine animals are killed by plastic each year.

It has been estimated that nearly 90% of all wildlife has plastic particles in their digestive system. Researchers at Plymouth University believe that nearly 700 species of marine life could become extinct simply because of plastic pollution.

Worldwide, more than 480 billion plastic water bottles were purchased in 2016 alone. Sadly, less than half of those were recycled by those who used them.

Ultimately, only 7% of plastic water bottles are used to make new bottles.

The average human eats about 70,000 microplastics each year.

You may not realize it but you are likely eating small particles of plastic called microplastic. Doctors still don’t know the full impact that microplastics can have on the human body, but some research suggests that plastics can affect hormones.

Our plastic lumber is made from plastic sourced from recycled milk jugs and detergent bottles. So how many plastic bottles do we pull from landfills each year?

Let’s take a look at one example, our Classic Folding Adirondack Chair made from plastic lumber. This chair weighs 37 pounds.

The average empty gallon milk jug weighs just 60 grams. There are 453.6 grams in 1 pound. That means it takes about 279 milk jugs just to make one chair!

While we can’t tell you the exact number of milk jugs and detergent bottles that are used each year to make our recycled plastic lumber products, we can confidently say that at the very least that number is in the hundreds of thousands if not millions of jugs!

Our hope is that we can help to prevent damage to the environment by using as much recycled plastic as possible.

Everywhere you look you can see or find plastic. But what is plastic exactly?

The word plastic is used to describe synthetic or semi-synthetic materials that can be used in a countless number of applications because of the versatile nature of the material.

Plastic has many useful properties. Plastic can be:

Plastic has become a part of our everyday lives and while it can be incredibly useful, it can also be very harmful.

Plastic Waste In The Environment

The world produces more than 380 million tons of plastic each year! Sadly, nearly 50% of that yearly plastic is used for only a few minutes and then thrown away. Despite efforts to encourage recycling, only around 9% of the plastic that is disposed of is actually recycled. The rest ends up in landfills or, sadly, the environment. Once in the soil or in the ocean, plastic can cause serious harm.

Larger plastic pieces can become stuck on the feet, legs, wings, and heads of local wildlife. If they can’t become free, they could lose an appendage, become easy prey for another animal, or starve. If they eat a piece of plastic while scavenging, it could cause intestinal blockage and cause death. Microplastics in the soil can also be consumed. Studies have shown that microplastics release additives such as BPA that can impact the hormones of the animals and people consuming them. Research has also shown that animals behave differently when microplastics are found in soil. For example, earthworms are found to burrow differently when microplastics are present. Given that many plants are dependent on earthworms, this could result in issues with growing vegetation.

Plastics In The Ocean

Just like on land, plastic in the ocean has a devastating effect on wildlife. Fish, whales, sharks, turtles, rays, and dolphins have all been hurt by plastic waste. To give an example of how widespread plastic pollution is in the ocean, 100% of all mussels that have been tested have been found to contain microplastics. More than 8 million tons of plastic waste are dumped into the ocean each year and until steps are taken to stop this pollution, thousands of marine animals will die as a result.

How Can Plastic Waste Be Reduced?

There are a number of ways in which plastic waste can be reduced, helping to prevent plastics from entering the environment. This includes:

As we previously mentioned, about 9% of plastics are currently being recycled. At Plastic Lumber Yard, our plastic lumber is made from 100% recycled plastic and we are passionate about reusing plastic. Our hope is that we can encourage others to find alternative uses for recycled plastic.

Other ways to avoid single-use plastics include buying razors that have replaceable blades, checking makeup to see if it includes microplastics, and avoiding straws!

Check out the latest news from the team at Plastic Lumber Yard! 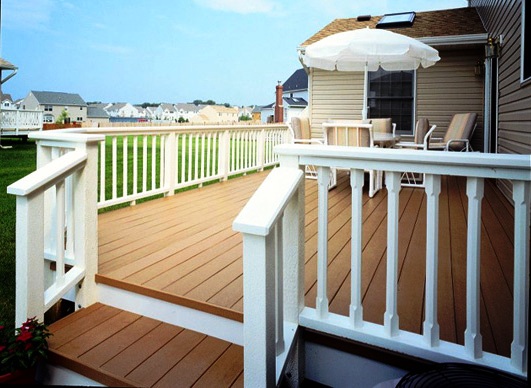 How To Choose The Perfect Deck Color

You’ve decided to add a deck to your home - congratulations! You’ve likely put a [...] 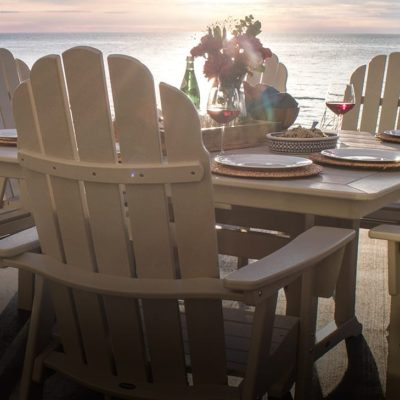 2021 Updates To Your Outdoor Space That Will Impress

When was the last time you spruced up your outdoor living space? Your deck, patio, [...] 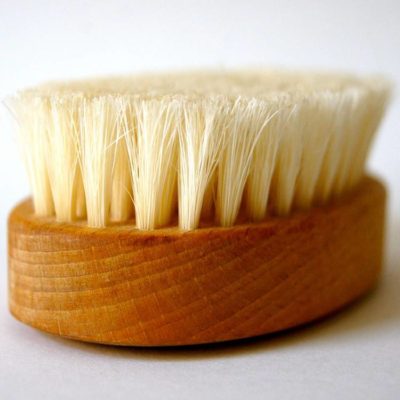 Spring is the perfect time to refresh, reinvest in, and renew your outdoor space. A [...] 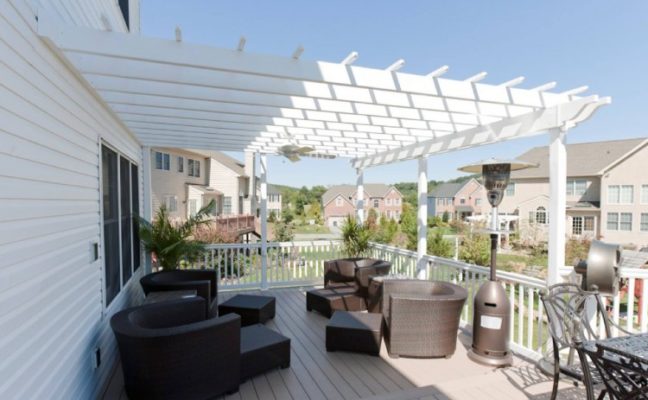 Why Should I Choose A Vinyl Pergola Over Wood?

Pergolas can be a beautiful addition to any outdoor space and it’s natural to feel [...] 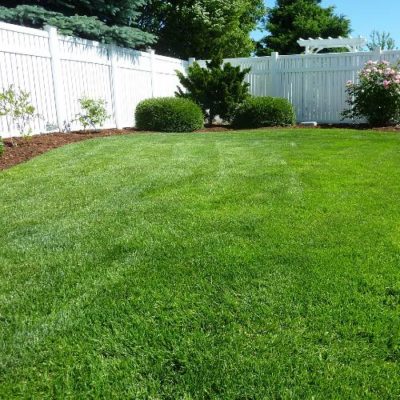 How To Choose The Best Fence For Your Property

Have you been thinking about adding a fence to your property? You likely have a [...] 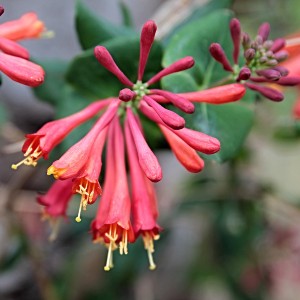 The Top 5 Climbing Plants For Your Vinyl Pergola

Although pergolas are a beautiful structure in their own right, each one can frequently be [...]